Sometimes what is unsaid is as powerful as what we say aloud. How do you communicate loneliness, hope or love on the back of a postcard? We were taken by Tony Press’ “Postcards from the Underground,” which tells the story of a military spouse and her pacifist son, and look forward to performing it on February 24 at our New Terrains show at the San Jose Museum of Art. 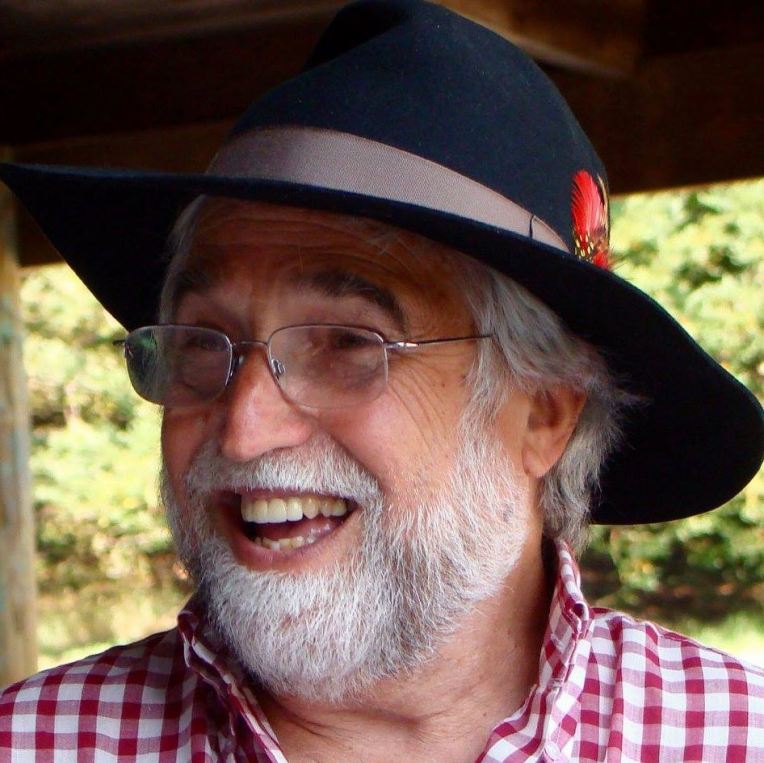 Tony Press writes fiction when he has questions and poetry when he thinks he has answers; thus, mostly fiction. His story collection Crossing the Lines was published by Big Table in 2016. Equinox and Solstice, an e-chapbook of his poems is online, available via Right Hand Pointing. He claims two Pushcart nominations, 25 criminal trials, 12 years in the same high school classroom, and not one website. He loves Oaxaca, Mexico; Bristol, England; and especially Brisbane, California. He answered a few questions for us in advance of the show.

What inspired you to participate in Play On Words?
Other writers have told me how wonderful it is to hear talented performers read their words–I wanted a taste for myself.

Which writers or performers inspire you?
Marilynne Robinson and Luis Alberto Urrea.

Name a book or performance that fundamentally affected you.
On the Road, by Jack Kerouac. A few days after I finished it, I hitched from San Francisco to Los Angeles. The next summer (when I was 17) I hitched across the country.

Want to learn more about Tony? Join us at Play On Words: New Terrains on Sunday, February 24, from 2 – 4 pm at the San Jose Museum of Art.